In less than 5 years of igniting the innovation journey of numerous startups & innovators, Gujarat University has been ranked in the top 10 universities of the country for Innovation Achievements under the ARIIA Rankings, placing at number 9.

Gujarat University Startup and Entrepreneurship Council (GUSEC) has been recognised a Nodal Institute (NI) for disbursing startup funds under the Scheme for assistance for Startups / Innovations of Government of Gujarat. Through this startup funding scheme, startups / innovators can avail a funding assistance of up to Rs. 10 lakh for prototype development, up to Rs. 10 lakh for marketing assistance, and a sustenance allowance of Rs. 10,000 per month for up to 12 months. To apply for assistance under the scheme, startups / innovators should apply using the www.startupgujarat.in online portal by creating a user, and selecting 'Gujarat University Startup and Entrepreneurship Council (GUSEC)' in the 'Nodal Institute' field of the Application Form.

GUSEC Surge, more broadly, 'Startup Urge', is a resource-access program for innovative ideas and early-stage startups. Surge encompasses all type of resources an early-stage startup founder requires from validators to mentors to prototyping funding to take their startup to the next stage. Surge focuses on enabling startups to create a minimum viable product which could be tested in markets and could contribute to a more robust pilot product for the startup. Surge gives access to a grant funding in form of resources of upto INR 2 lakhs for startups which they could leverage to build MVPs and prototypes. The fund is focused to achieve a fast-track for startups and to put them on the path of early traction through which they are set to scale. Currently, Surge is funded through the grant received by GUSEC under the Student Startup & Innovation Policy of Government of Gujarat.

Under the aegis and support of the MEITY Startup Hub (MSH) of the Ministry of Electronics and IT, Government of India, GUSEC has been recognized as a Technology Incubation and Development of Entrepreneurs (TIDE) Incubation Centre.

Funding support of up to ₹7 lakh per idea / startup

The GUSEC Seed is a seed fund for startups at GUSEC, established through the Seed Support System (SSS) scheme of the National Initiative for Developing and Harnessing Innovations (NIDHI). NIDHI-SSS is a flagship seed funding scheme of the National Science and Technology Entrepreneurship Development Board (NSTEDB), an autonomous board of the Department of Science and Technology, Government of India. Through GUSEC Seed, startups incubated at GUSEC have an opportunity get seed funding support of up to ₹50,00,000 through an investment against equity, debt or a mix of both.

GUSEC provides patent and trademark support through an IP Cell which is a facilitator for supporting IP-related matters of students, faculty and startups supported by Gujarat University. Any student or faculty can file a patent and get a reimbursement of up to the full expense borne for filing the patent, as per prior approvals accorded by the aforementioned IP Cell.

Incubated startups also have access to GUSEC Mentor Board, a board of external subject experts from a wide array of industry verticals and specialisations, for mentorship and guidance. GUSEC is under the process of forging relations with investors and other funding agencies to provide tangible funding support to incubated startups.

GUSEC has partnered with prominent organisations to avail their service/products at low or no cost for incubated startups. 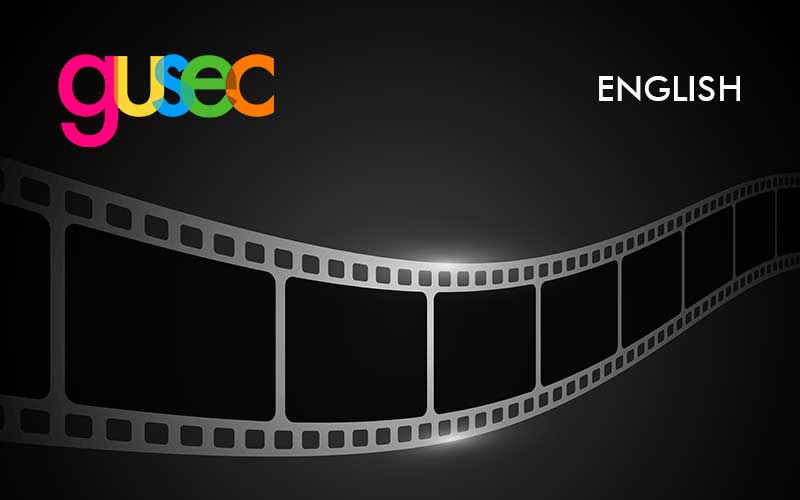 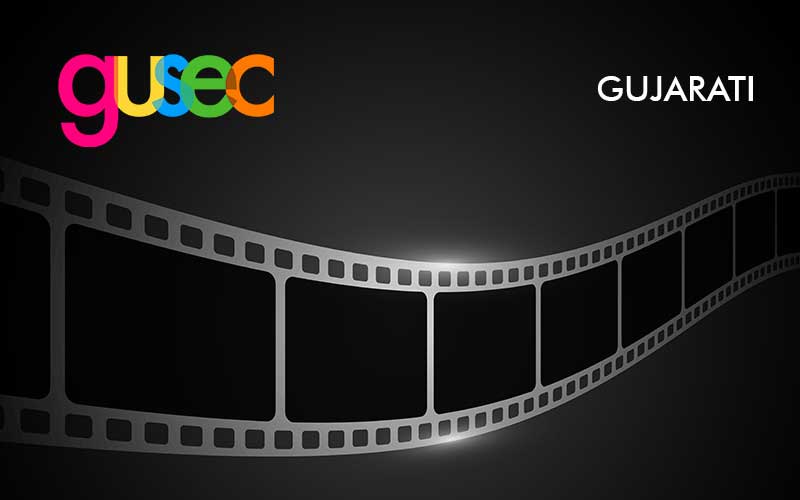